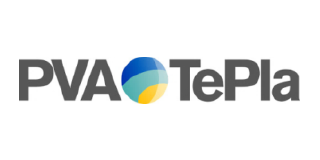 PVA TePla AG is one of the world’s leading plant engineering companies. In December 2008, PVA TePla AG moved Headquarter to Wttenberg. At the same time the divisions of the company are restructured. The new divisions are now: Industrial Systems, Semiconductor Systems and Solar Systems.

PVA has a very good reputation around the world. Take Industry Systems for example, PVA TePla shares over 50% in the global market. In addition, PVA TePla has lots of experiences in the field of semiconductor business, which has become the foundation of the Solar Systems nowadays.

There are a lot of advantages in PVA TePla’s furnace. The most important part is that it uses interchangeable parts which can be update easily and immediately. Also, the company chooses to adopt digital signal communication to all the furnaces, which can simplified the production of the furnace and enhance the stability. When it comes to CoO, PVA TePla has a lot of solution to reduce the cost of production. One of the solutions is the argon recycling system which can recycle over 80% argon and reuse it. In addition, the unique design of the hot zone also can reduce the cost. What’s more, the feeder, the power consumption, and the friendly control panel are all under certain consideration which makes them unique and useful. That is the main reason why PVA TePla becomes the leading brand in the global market. 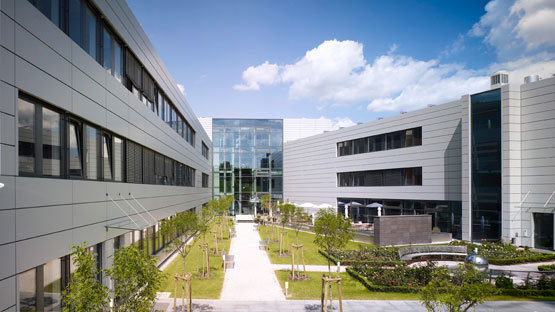